Five Revolutionary Changes in Marketing Since the Turn of the Century

FIVE REVOLUTIONARY CHANGES IN MARKETING SINCE THE TURN OF THE CENTURY

What can we say about marketing that hasn't been said many times before?

1. PR is more important than advertising

In the past, almost every new brand was launched with a big advertising campaign. In today's media environment, that doesn't work anymore.

Advertising is expensive and not very credible, especially when used on behalf of a new brand. That's why many of the most successful new brands were launched with PR.

Consider the recent presidential election. Hillary Clinton's campaign spent almost twice as much on advertising as Donald Trump's campaign: $1,184 million for Clinton; $616 million for Trump. Yet Trump won the majority of the electoral votes: 306 for Trump versus 232 for Clinton.

It's a different story when you measure the PR received by the two candidates. By most counts, Trump received almost three times as much publicity as did Clinton.

Why? Because Trump was "controversial" and Clinton was not. Controversy makes news, and news builds brands.

That's one of the big differences between PR and advertising. A PR program needs to be controversial, but that doesn't work in advertising. Consumers are turned off by advertising that attacks the competition.

But they don't blame the brand if a story in the media does the same thing.

2. The category is more important than the brand

Marketing is often called "brand building." The emphasis is on creating a better-known, more-authoritative brand.

Soldiers, tanks and aircraft are the tools of a military campaign. But they are not the objective.

Product, packaging, distribution and brand are the tools of a marketing campaign. But they are not the objective. The objective is to conquer a category.

Even worse, from a branding point of view, is that a brand has little value outside of the category it stands for.

Consider Nokia, a company that dominated the cellphone market with its Nokia brand name. What did Nokia do when the market shifted from cellphones to smartphones?

It did what most companies do. Nokia tried to use its cellphone brand name on its smartphones -- with disastrous results.

That's not what Apple did. When the computer market shifted from the home to the office, it didn't use the Apple name. It called its office computers "Macintosh."

When Apple decided to get into the smartphone business, it again didn't use the Apple name. It called its smartphone "iPhone."

(I should have said Steve Jobs, not Apple. Because when Apple got into the smartwatch business, it promptly adopted the line-extension strategy used by almost everybody else.)

After the success of the iPhone, you might think some of the iPhone's competitors would also use new brand names. But they didn't.

Most marketing people are totally brand oriented. All they think about is what other categories they can conquer with their brands. That's particularly true in global companies like Sony in Japan, Samsung in Korea, Tata in India and General Electric in America.

3. The name is more important than the strategy

It probably didn't surprise you that RadioShack went bankrupt. (For the second time.)

What is surprising is that the executives who ran the company thought it could be successful using the RadioShack name. When was the last time you bought a radio without an automobile attached?

No brand lasts forever. Times change, and companies need to be in tune with the times. And one way to do that is to launch new brands to deal with changes in the marketplace.

But even when companies do use new brand names, they often fail to appreciate the importance of the brand names they choose.

Quite often, a company will create a new brand name before it even develops a marketing strategy for the brand. That's a serious mistake.

And, of course, Duracell almost immediately overtook its competitor, the Eveready Alkaline brand, another line-extension disaster.

Consumers don't read your marketing plans. They just pick and choose between brands they see for sale in the marketplace. And the best way to communicate your marketing strategy is by choosing a brand name that reflects it.

4. The visual is more important than the verbal

For 65 years in a row, Heineken was the No. 1 imported beer in America. Then Corona arrived with a lime on top of the bottle.

Today, Corona outsells Heineken in the American market by 120%. That's the power of a visual.

But not just any visual. After all, advertising and other forms of marketing are loaded with visual images. What a brand needs is a visual that reinforces its verbal positioning concept.

The "position," a verbal concept, is the nail. The tool that hammers the positioning nail into consumers' minds is the visual hammer.

While the objective of a marketing program is to put a word or a verbal concept into consumers' minds, the best way to do that is not with words at all. It's with a visual that has emotional appeal.

The era of the single-brand company is over. In the future, global companies will have multiple brands. Companies like Apple, Procter & Gamble, Coca-Cola, Unilever, Nestlé and many others.

Consider two examples of famous single-brand companies from the past. General Electric and IBM.

The actual declines are even worse. In the past decade, inflation has caused the value of the dollar to decline by 16%.

Take the internet. Almost every major company in the world has launched a website using its existing brand name. Have any of these websites become enormously successful?

To develop a successful website, you need a new brand name. Take Walmart, which launched Walmart.com in the year 2000. Today, more than 16 years later, Walmart.com accounts for less than 3% of Walmart's total sales.

And, recently, the company admitted its website strategy was a mistake by buying Jet.com, an internet site that was launched in 2014, for $3.3 billion.

To review: the five revolutionary changes

1. PR is more important than advertising.

2. The category is more important than the brand.

3. The name is more important than the strategy.

4. The visual is more imortant than the verbal.

Ignore them at your peril.

Share:
...
Google+ has been discontinued. To ensure a better user experience, please consider removing this element from your site.

Helen Clark is Managing Director of IN Marketing. An experienced brand and marketing professional, Helen has spent her 20-year career helping businesses to build, design and manage their brands. 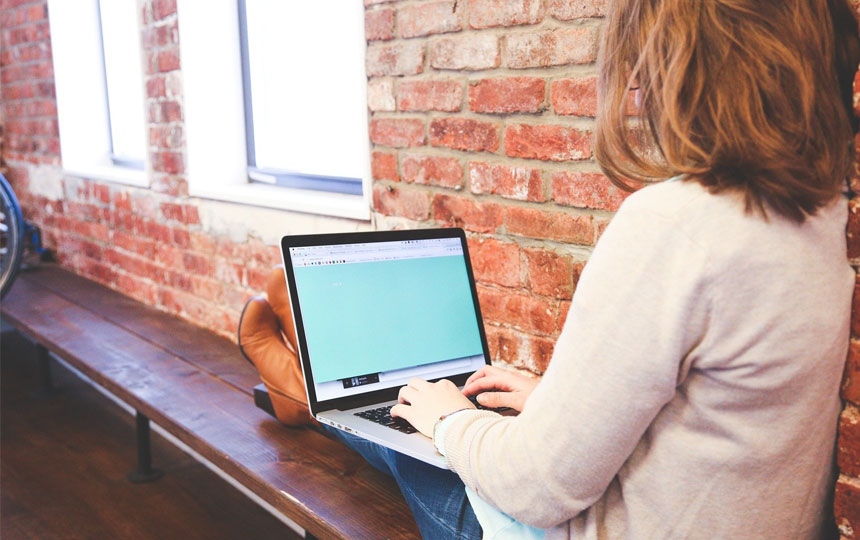 Is Your Business Prepared to Jump on the Digital Trend?

Five Revolutionary Changes in Marketing Since the Turn of the Century 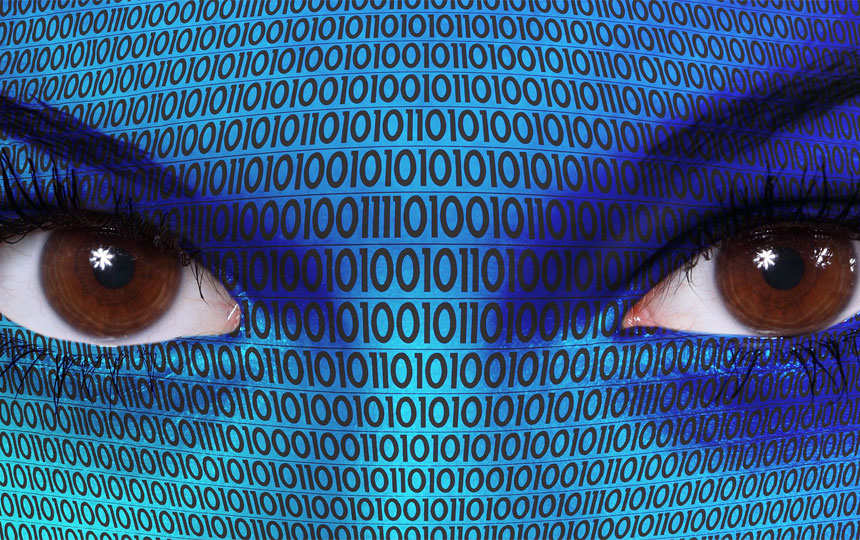 Is Your Business Prepared to Jump on the Digital Trend?
Five Revolutionary Changes in Marketing Since the Turn of the Century
6 Ways to Stay on Top of Your Social Media Feed in 2018